The past weeks has been full of Katie Dey’s new album asdfasdf. I remember how I wasn’t giving it my full attention, but after some time I listened to it thoroughly and discovered its beauty. Katie’s music is something new and experimental in the current lo-fi, internet scene. Additionally, my favorite label, Orchid Tapes, decided to release asdfasdf on cassettes, which sold out insanely quickly. Thus, I have decided to approach Katie Dey with few questions regarding her music life. 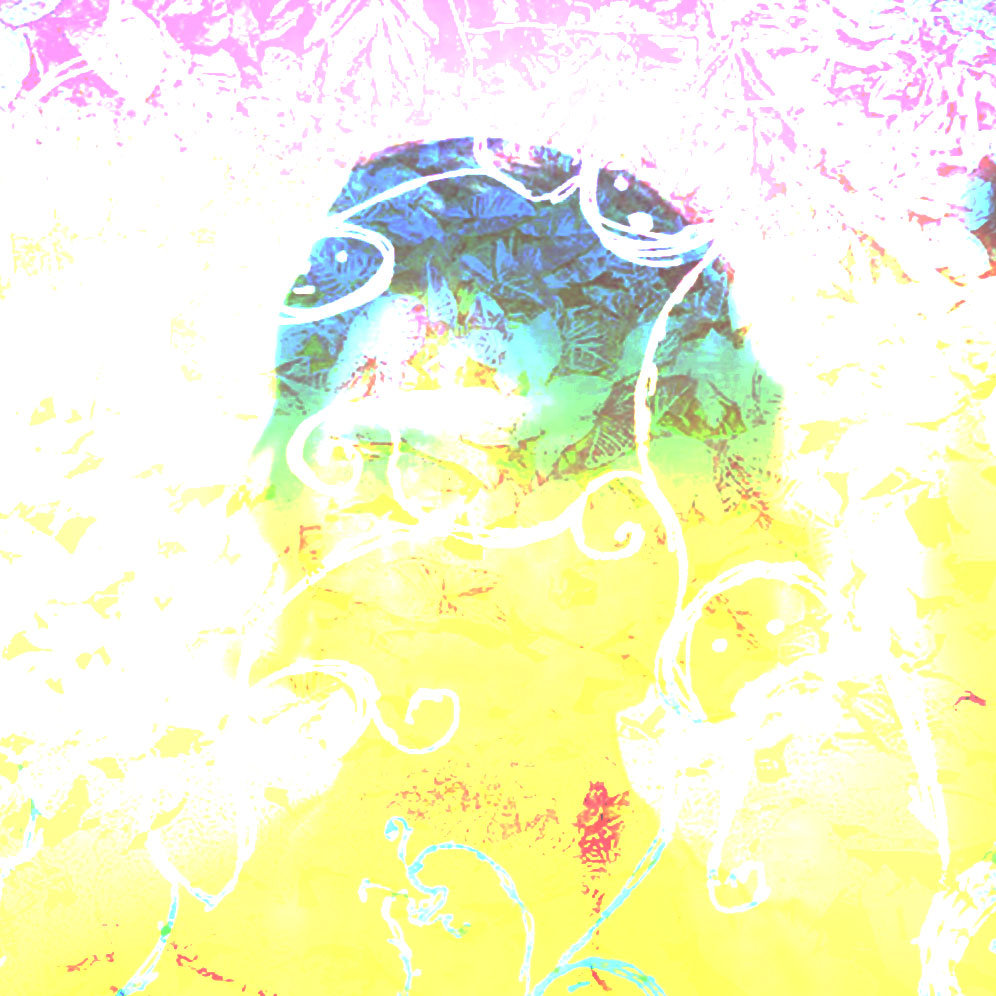 A few months ago, people did not know about you and your music. How has the recent attention influenced your life? Do you enjoy the exposure?

It hasn’t really influenced my life much at all actually. The only real difference is that a few kind people bought my album on bandcamp and that helped me pay my rent and bills for the last month. That part is cool, I enjoy that. Actually, I guess I made some new friends over the internet which is awesome.

It can be a little overwhelming sometimes, but it’s mostly ok. I tend to put off answering emails a little too long though.

I think that a boom started when Mat Cothran from Elvis Depressedly started to recommend your album on different platforms. Do you know how he found out about you?

Mat apparently saw that I had been liking posts on his Tumblr for a while and decided to check out my blog which I had just recently posted a song on. We started talking and I sent him some demos which he said some cool stuff about and that became the album. It’s really mind blowing that he likes it so much because I’ve been a fan of his work for such a long time.

Do you know why people are so hyped on your music?

Not specifically. A few people have told me that they like it because it feels like something “new” which is a cool thing to hear. People like to hear things that don’t sound like everything else I think. It gets them jazzed!

A few days ago, Orchid Tapes put out pre-orders of your album on cassettes. Did you get lots of label offers? Why did you choose Warren’s label?

I got a few label offers but mostly small stuff which seemed kind of risky or stuff I wasn’t comfortable with. I’ve loved orchid tapes forever so it was kind of a dream come true for Warren to ask me if I wanted to work with them. It actually took me a bit of convincing from Mat Cothran for me to think it was a good idea because I was sure it would be a huge failure and I’d put Orchid Tapes out of business or something.

The first run sold out very quickly and the second one is selling pretty well too. Did you expect that?

On your Tumblr blog, a lot of people are asking about lyrics. Why are you not attributing them any importance?

I just wanted to shift the focus to how the music could convey itself as a sort of language in itself. There’s a lot of heavily lyric focused stuff around me at the moment in Melbourne and it’s kind of a reaction to that somewhat. It’s sort of an experiment I guess.

Also, there are various questions regarding your equipment. How did you find out your way of doing music?

It’s just something I’ve always done and have worked on for years and years. I’d gone through many phases before now that have heavily informed my current work. It’s hard to kind of describe how I got here, It’d be like telling my life story.

Do you get questions that bother you?

Very infrequently, most people are respectful. The gear questions can get a little much.

How long did it take to record your first album?

Those songs were done over the course of a 3-4 months at the start of this year.

Did you have a clear image of sound before you started recording songs?

I’m not sure I know what you mean by a clear image of sound, but I think I’ve always seen things in a musical way ever since I was little.

What is the hardest part of doing music?

The whole thing takes a huge amount of effort psychologically. It can really take a toll on your emotions and mental health. Singing is also hard.

I have read on twitter you were planning to record new songs, but it turned out badly. What happened?

I think I know the tweet you’re talking about, that was just a time I got a little overzealous with my recording plans and ended up trying to track 3 songs in a night which is a crazy thing to do for the sort of music I make. I ended up passing out at some ungodly hour and waking up with mysterious bruises all over my legs and arms, like I’d deliriously smacked myself into all of my equipment in a sleep deprived stupor.

Did you make all your songs by yourself? Are you planning to have a full band?

Yeah everything was done by me. No plans for a band at this point.

Who has been the biggest source of inspiration for you?

No one specifically. Maybe the based god.

What important lesson have you learned over past weeks of attention

People who do stuff for musicians get paid way more than musicians.

Where do you exactly live?

I live in my house in Melbourne, Australia.

It’s ok. The music scene is a little lacking maybe.

Are you part of any music community?

Are you planning to start playing shows?

Not any time soon.

Are you getting any attention back home?

1 or 2 show offers every now and then. Essentially no.

Just to keep pushing forward. I’ve got another album in the works.

Do you have any music dream?

I’d really like to move to America at some point and meet all the awesome people I’ve met on the internet.

What did you listen to as a kid?

As a kid I listened to a lot of Pink Floyd, Aerosmith, Silverchair and Radiohead. A bunch of classic rock too and dumb Australian bands like Eskimo Joe.

Have you always wanted to play music? When and why did you learn to play a music instrument?

I’ve always wanted to be a musician for as long as I can remember, yeah. I learned how to play keys from an old Wurlitzer organ our family inherited.

Name three recent albums that has gotten your full attention.

The new Elvis Depressedly, obviously. And the new Eskimeaux and Girlpool albums are both amazing.

Read a short review of asdfasdf by Michael Hansford

Questions by Filip Zemcik
Answers and photos by Katie Dey