I met Mat Cothran in late 2013, in Los Angeles, days before the Orchid Tapes Showcase. And within 24 hours of knowing him I was assured that he was not only incredibly kind hearted towards his friends and bandmates, but one of the most intriguing people I had ever met. His drunken, child-like manner got me restlessly interested in the music he had created in his time. Now, two years later, Mat and his band, have released another lo-fi pop record that exemplifies why they are the kings of this bedroom recording/DIY scene that has taken over my music library. 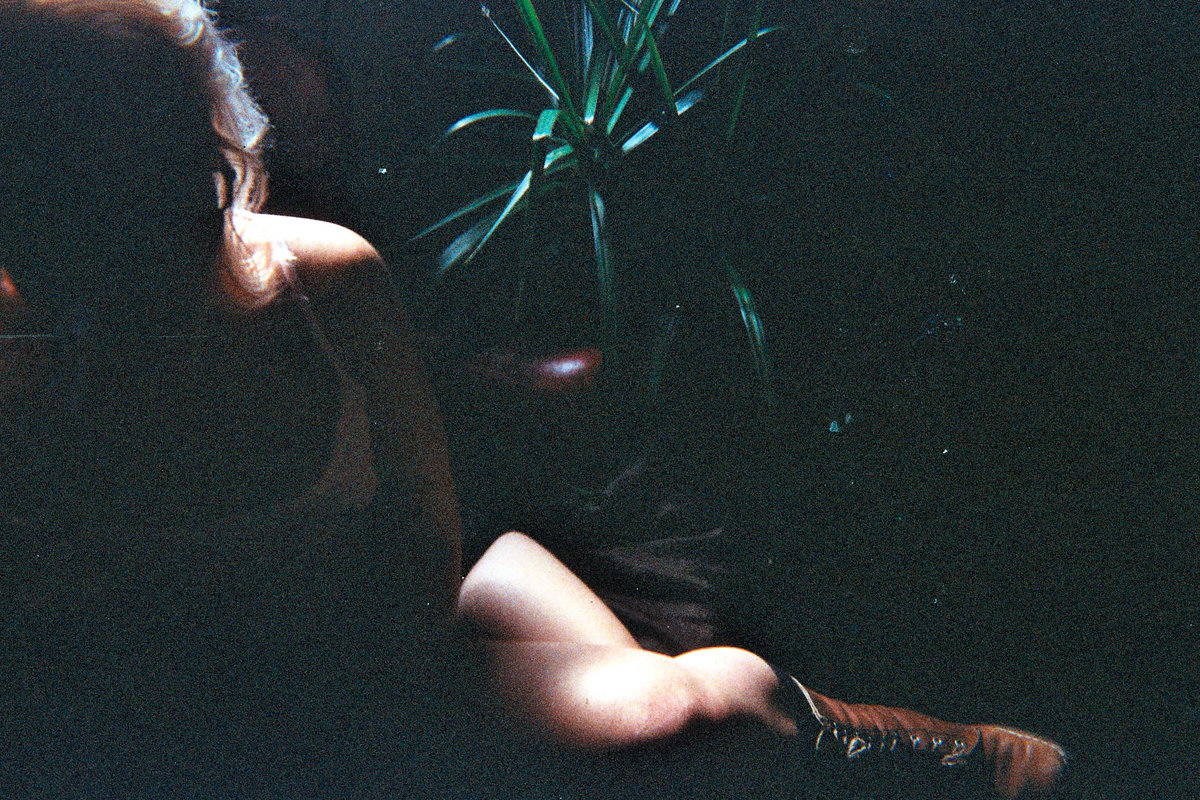 New Alhambra has familiar sound to it, but in the best way possible. There is a certain comfort that you can feel in the melodies on tracks like n.m.s.s. and bruises, a sense of being at home. Cothran’s voice has always been unique, but throughout this project he undoubtably soothes the soul, shaking your muscles to the core with the waviness used to record most of the vocals on the songs. Along with Mat’s vocal brilliance, the album is filled with samples taken from professional wrestling matches (and other sources I couldn’t put my finger on), played in reverse, fading in and out creating a scene in your mind unlike any other songs could. Almost like a movie.

I find myself listening through this record on repeat at least two times, maybe three. Every track flows together in a continuous fashion, making the listening experience on vinyl all the better. This is the brain-child-masterpiece we’ve all been waiting for from Cothran and his gang. Not only can you feel the balance in the band, but a fantastic give and take aesthetic between infinite sadness and peace. Mat’s lyrics play a dark role in the tracks; playing on topics such as religion, an unfulfilled life, and love. They’re supported with tight Casio style drums (and some live drums too), hearty bass lines, endless synth and keyboard sequences. All in all, New Alhambra was everything I had expected and then some. Never have I felt so much love and joy from a Mat Cothran project.