Recently I had chance to ask Skymning coming out of beautiful lands of New Zealand few questions and also premiere his new album Rekindle. You can listen to his beautiful ambient music on bandcamp. 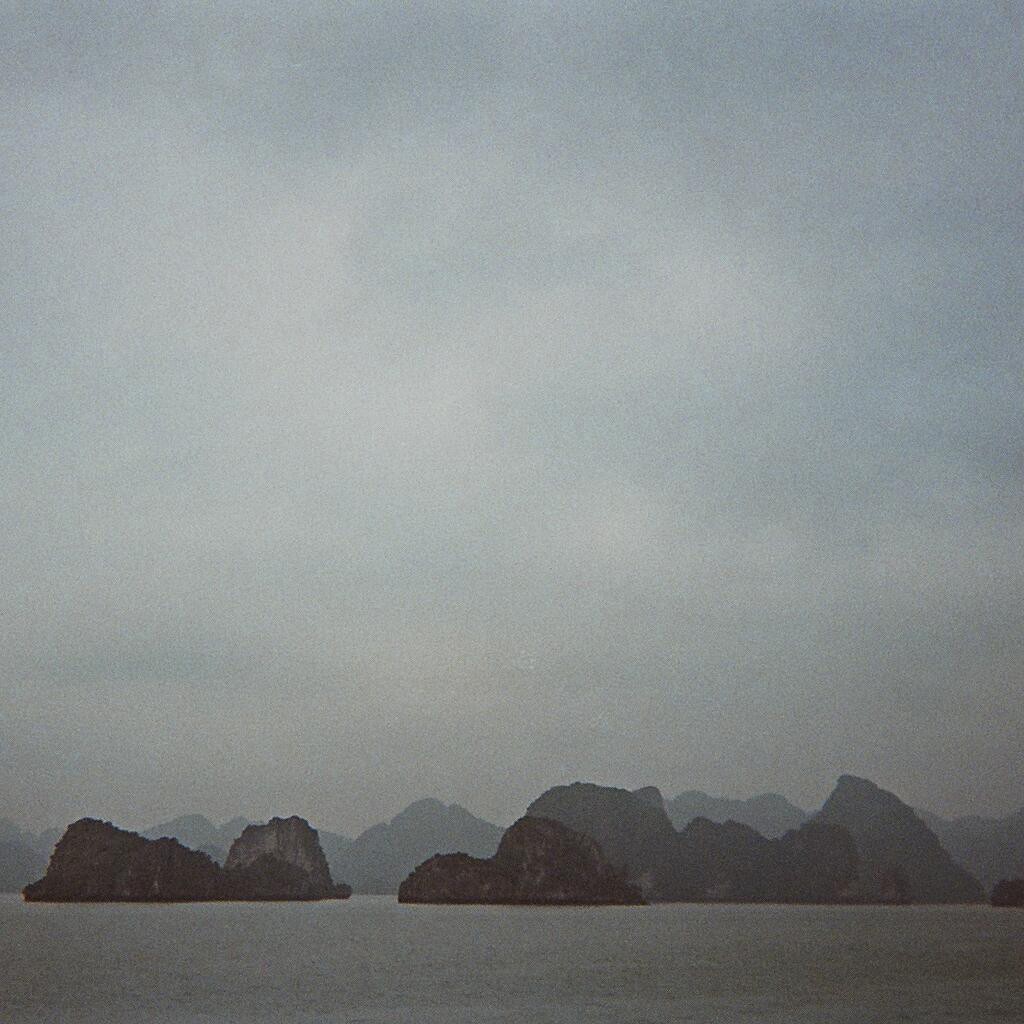 I grew up in Slovakia which has always been on music (cultural) periphery. New Zealand seems to be in similar position. How the music has been growing there and how it was able to spread to other countries?

I guess New Zealand is the same to an extent – we’re pretty far away from everywhere and although in more recent years we’ve seen a lot more international artists touring it still seems ignored to some extent. The New Zealand music scene itself is pretty great. There are a whole bunch of artists doing awesome things and plenty of local shows to go to which is great. I guess without the internet I’d have pretty much no chance of spreading my music internationally or even within New Zealand for that matter. But things like Soundcloud and Bandcamp really give you the best platform to promote your music to an international audience.

New Zealand is the only country I’ve ever lived in so I’ve not got anything to compare it to so I guess my answer would have to be yes. It’s a really beautiful country. I live in the capital and I’m still surrounded by nature most of the time which is great. I guess I draw a lot of inspiration with my music from nature just in terms of creating environmental soundscapes. It’s really important for me to not be trapped in a windowless apartment in the middle of a massive city so I’m very fortunate.

Have you ever considered moving somewhere else? Where it would be?

I’d like to travel but I have no idea where I’d choose to move. The world is such a massive place. I guess Scandinavia seems pretty untouched and beautiful much like New Zealand. I mean the name Skymning is Swedish so I guess I have some kind of attraction to that part of the world. We don’t get much snow here either I think I’d like that.

Are you part of a music community or has your music been produced in solitude? Also past months many artists from New Zealand have been getting worldwide recognition. Why not sooner?

I began making music in solitude but the New Zealand music community is pretty small so I guess it wasn’t too long till I felt like I was a part of something bigger. I work with a collective called Kerosene Comic Book and it’s been great working with them to put together remixes or mixtapes. I haven’t been following her music too closely but I guess Lorde is probably behind recent international recognition of New Zealand music. Having a #1 single on the American chats and winning Grammys is pretty amazing for a girl her age regardless of location.

What are your favorite artists from New Zealand?

To be honest most of my favourite New Zealand artists are just friends I’ve met through music. People like Race Banyon Eskimo Eyes Yvnalesca. There seems to be a growing electronic beat scene within young New Zealanders and it’s really exciting to see it evolve. Bands like Caroles Cheats and Sheep Dog&Wolf are awesome too. I went to some festivals over the summer – some of which had international artists but some just local and it was great to see just how much is going on in such a small country.

You have been working on new album. Will it be different to previous stuff you have made?

Right now I’m working towards another mixtape with the collective I was talking about before Kerosene Comic Book. There are a bunch of us (Race Banyon Yvnalesca Totems Career Girls – the list goes on) who all have the same goals with our music I guess. We’ve put out a couple of mixtapes so far and it’s just really nice being able to support each other and kind of pool whatever buzz we have as individual artists into hyping up compilations we’re all really happy with. We’re releasing the tape on 4/20/2014 keep an eye out. kerosenecomicbook.com

What was your biggest inspiration when writing new songs? What is the toughest part of doing music?

As I said before my biggest inspiration is probably my environment. It’s great working with a collective too I feel like hearing how amazing everyone elses’ music is has really pushed me to try and do better and I think everyone else feels the same. The toughest part for me is probably just trying to stay original and developing my music. Creating my own sound which is consistent with my other releases and doesn’t sound like I’m ripping off another artist’s sound.

Oh man that’s a hard one. First I’d have to say Ricky Eat Acid. Three Love Songs is absolutely incredible I’m so gutted I missed the 12″” of that. Hmm second maybe I’ll say Race Banyon. The dude’s only 17 and is by far one of the most talented dudes in the country. I just want the best for him I really hope he starts to get some massive international recognition because he really deserves it. Lastly I’ll say Lil Wayne. If you haven’t given him a chance now’s the time download Dedication 2 and Da Drought 3 and get buck!

And as bonus here is a premiere of new beautiful album Rekindle:

Answers and photos by Skymning