The best part of doing my music blog is meeting new people, whether in person or here in this virtual world. I have met Lew and Henry through music discoveries of our contributor Lar. I have also discovered that besides their solo projects Henry Demos and Lewtrakimou with a great cassette split on Fox Food Records, they all play in a band called Nice Legs based in Yogiga Gallery in Seoul, Korea. Both Lew and Henry have very interesting personalities and their music is really catchy. I have approached them with few questions to let them reveal a little bit more about their music, life story. 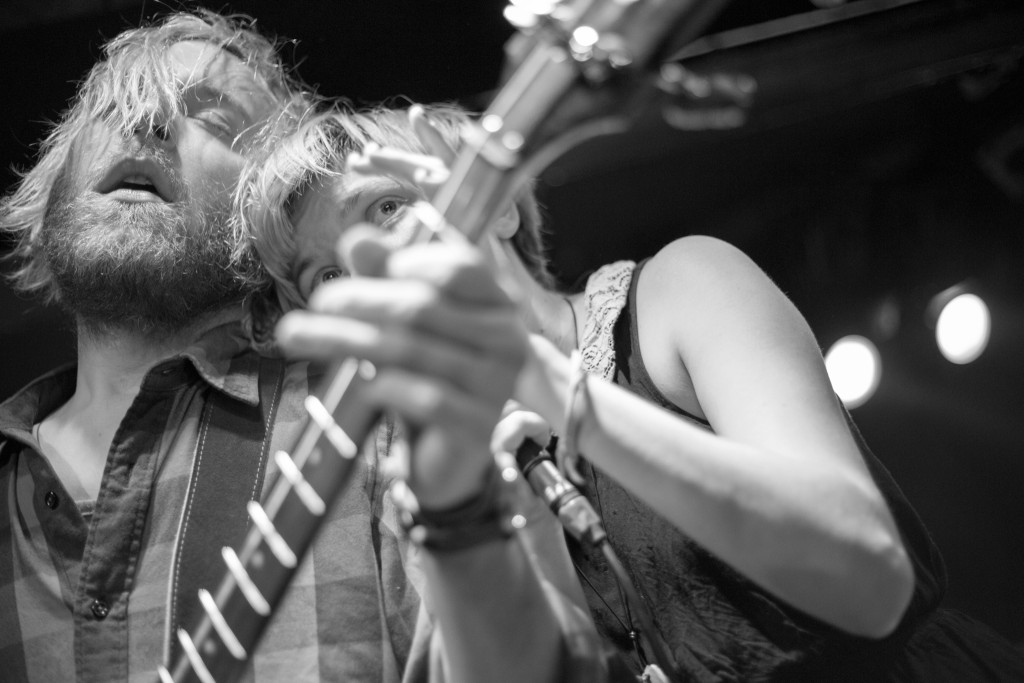 How did you end up in Seoul, Korea?

Lew: I had a buddy Joe (Awkward Binoculars), who came here first, and asked me what the hell I was doing and told me to come on over and join the experimental music scene and etc.

Henry: Mine is easier! My wife and I really wanted to leave the US. We looked up what countries had really cool music and South Korea definitely had that going for it. So we chose it!

Your whole band is part of the community around Yogiga gallery. How did you become part of it?

Lew: My buddy Joe was already fully immersed in the Yogiga family, so I was accepted at default and felt that was my home from the first day until today, six years later. I owe a lot to those loveable weirdos and especially the head-weirdo Lee Han Joo, one of my best friends of life.

Henry: I actually went there my FIRST night in Korea. It was so strange and felt like basement shows back home. Beer all over the floor and clogged toilets… it was awesome.

Where are you all originally from?

Lew: This is the twilight zone segment of our story that NO ONE BELIEVES. I didn’t either, at first. A few years ago, Henry and I met, at Yogiga, of course, and at some drunken point we realized we were both from Arkansas. Then last year we realized we were actually born in the same year, about a month apart, in the very same hospital in North Little Rock. Our parents live about five minutes apart from each other.

What is the story behind your band?

Henry: Shit. Okay, so I am usually unemployed. My life partner Mary asked me to go busk for extra cash. It just so happened that Lew was sitting on our couch at the time. I asked her if she wanted to join me. We went out busking in Seoul improv sets for the next two weeks after that. It turned out we liked making music together. That works right?

How did you come up with the name?

Lew: Don’t tell anyone, but it’s a line from a movie of supreme cinematic importance:  I’m sure you’ve heard of the director:  Dr. T. Wiseau.

I know you like DIY, bedroom style of making music. Why do you prefer it?

Lew: Because we’re lazy, for one thing. Also, it’s just the style that appeals to us. I’ve always been way more into fuzzy, slightly-off things, in art, film, and music, and humans in general.

Henry: Yeah, absolutely. We have both recorded in professional studios with great equipment and engineers but it never really felt honest. Like we were never in control of the outcome.  At home we are limited to really basic equipment of kids keyboards, some cheap mics, and guitars but with a little patience you can make really great stuff.

Do you prefer writing music alone or as a band?

Henry: Well, I can’t speak for Lew but absolutely as a band… Lew?

Lew: Definitely together. I still get surprised when what we both bring to the table comes together in a little bit of a magical way. And it’s just fun as shit playing music with your best friend.

What is the toughest part of a writing process?

Lew: Because typically Henry records the music and then I write lyrics and melodies to it, sometimes it can be tricky. But when it comes together, it’s a great feeling.

Where do you get an inspiration for your lyrics, music?

Lew: As for the lyrics, they usually just come without any purpose. A lot of times they are stories, true and untrue about love lost or never had or unruly shenanigans or made up places and people. A lot of them end up being about my family or imaginary evenings.

Is it hard to write and play music in foreign country with a completely different culture?

Lew: No, not really. It’s been an incredibly friendly and accessible scene from the start.

Henry: I could be wrong here but I have a theory that people want to make loud music everywhere in the world. Plus you have all the outside influences around you that change your music for you. 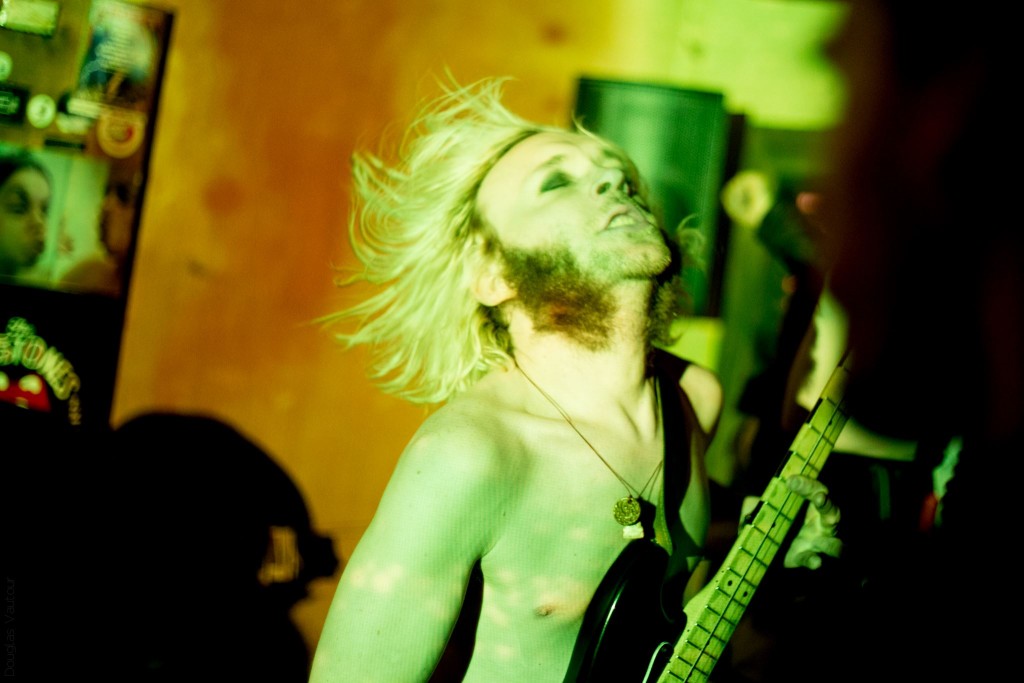 Do you speak Korean well?

Lew: I speak well enough that it’s more than just a party trick, but not so much that I could be of great use in a medical or diplomatic emergency. Henry knows how to say the Korean word for “sperm”.

Henry: Gotta keep people on their toes. Plus Lew totally speaks fluently and is just being fucking modest.

What is the toughest part of living in Korea?

Lew: Missing my family. My niece asked her parents the other day, “Does Lew have teeth?”

Henry: Just for context there… Lew’s niece is a toddler and not a crazy person. It is the same for me though. It can be tough not seeing my family whenever I want.

Lew: hahhaha. Thanks for clarifying.

What is your favorite thing about Seoul?

Lew: Our friends, daily unexpected adventures, little parks where everybody drinks, our neighborhood where everybody knows everybody but can’t remember their names and there’s always some reason to celebrate or put off doing whatever it was you were supposed to do.

Henry: Ditto. Those reasons alone should be enough for you to pack your bags and get the fuck over here. 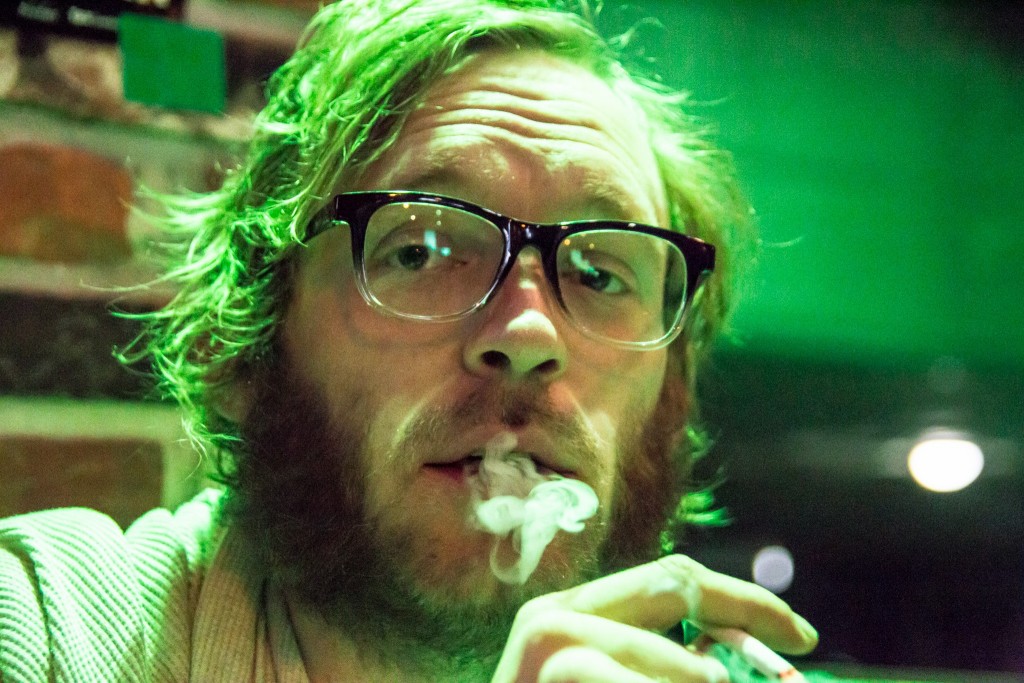 Are you digging Korean (Asian) culture?

Henry: Holy fuck yes. Every place is so wildly different and unique. Whenever I go back home I get some strange reverse culture shock and want to get right back on the plane and go back to Korea. Also Japan and Taiwan are totally amazing.

What do you think about K-pop?

Henry: I try not to.

Lew: Is that a cereal? 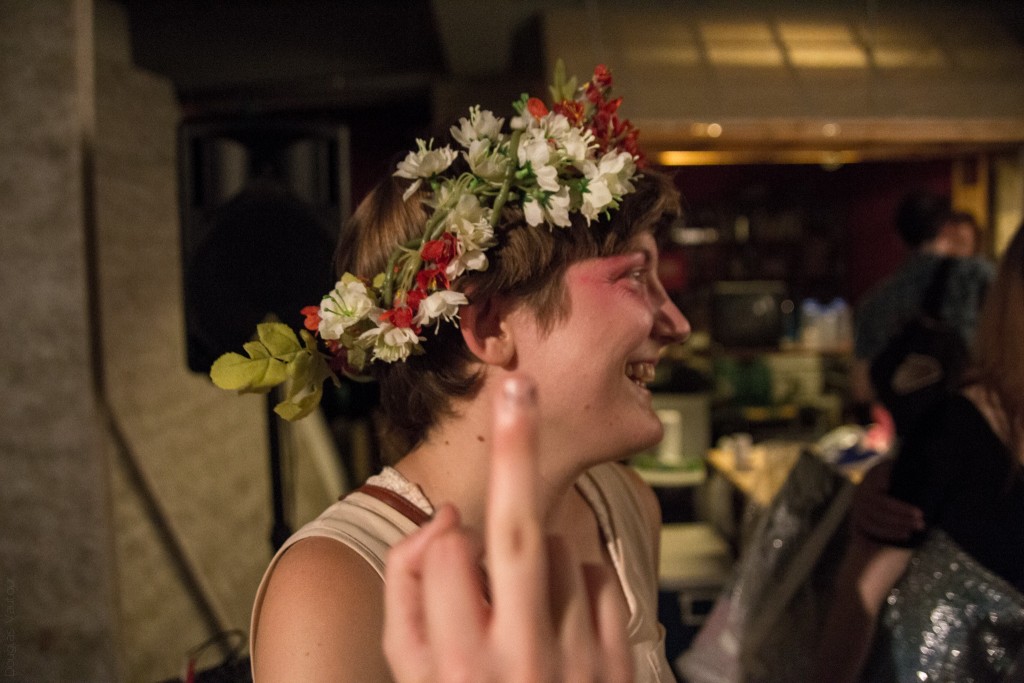 Have you ever thought about moving somewhere else?

Henry: I think we are up for anything. How is Slovakia this time of year?

I know your fans are mostly outside of Korea. Do you have an idea why it is like that?

Lew: We really lucked out with some UK exposure right off the bat.

Henry: Man, I wish I knew why but it feels really good.

Lew: Just this I guess? Making music I love to play in my ratty old car when I’m back home.

Henry: I’m not that romantic. Touring for life is definitely my dream.

Lew: Oh, yeah. Shit. Yeah, me too me too. Touring forever and ever. 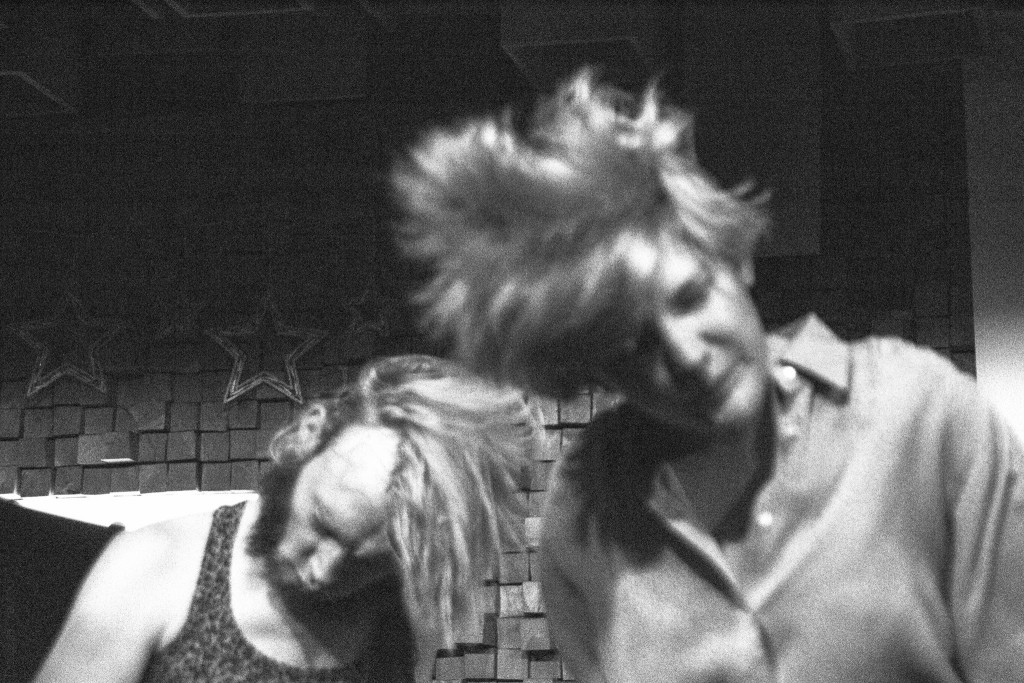 What did you listen when you were a child?

Lew: Oldies radio. We were scared of the classical station.

Henry: My father listened to a ton of David Bowie so by… uh osmosis..that is probably the wrong word but anyway… I listened to Bowie. I also played Nirvana’s Nevermind until the tape died.

What is your favorite physical media?

Henry: These days tape for sure.

Lew: Vinyl or from like old videotape footage, more warped the better.

Henry: I take it back! VHS is my favorite! They had previews and terrible advertisements and other crap!

Lew: We can’t count too much.

Henry: Thank you soo much.

Lew: Yeah, thanks a billion homie!