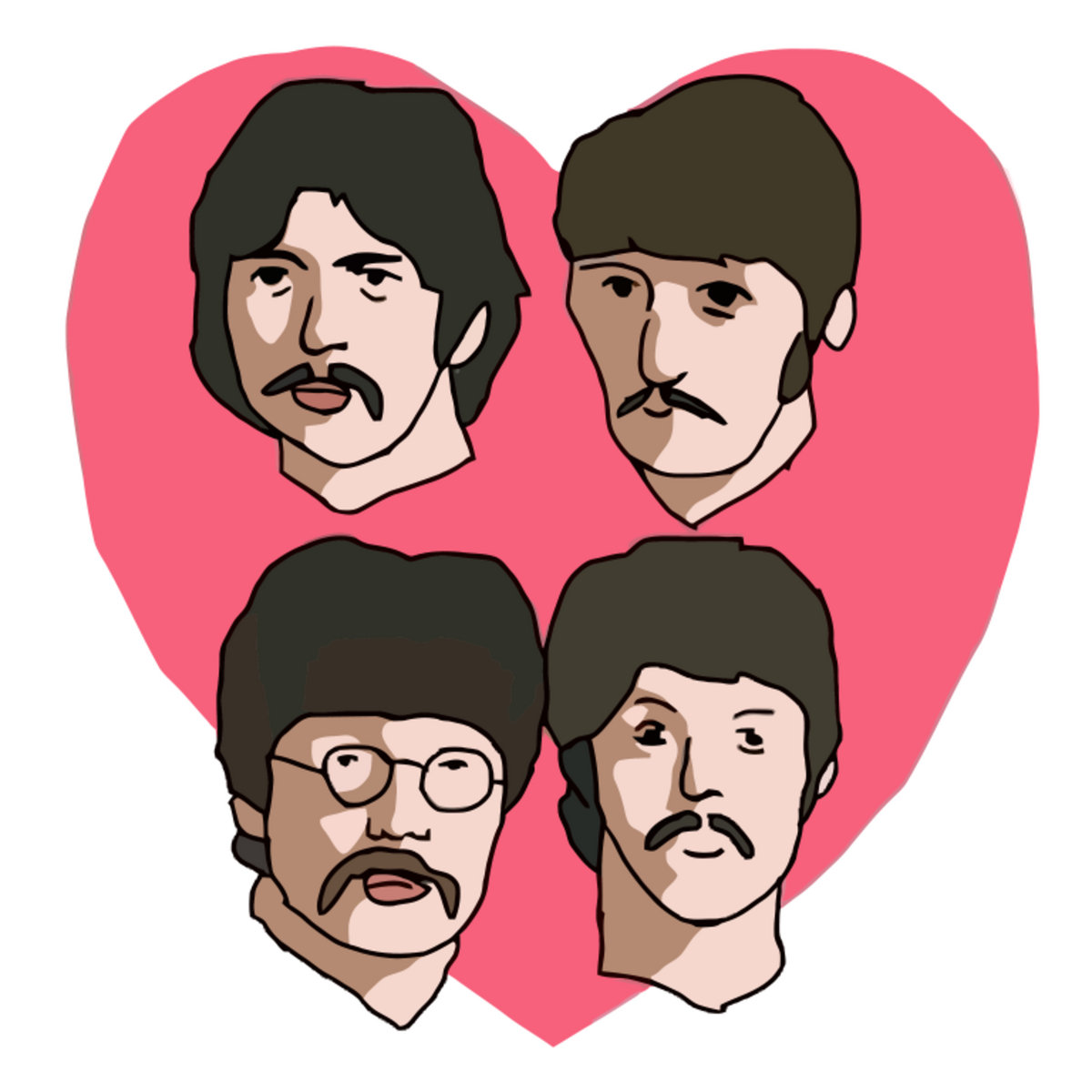 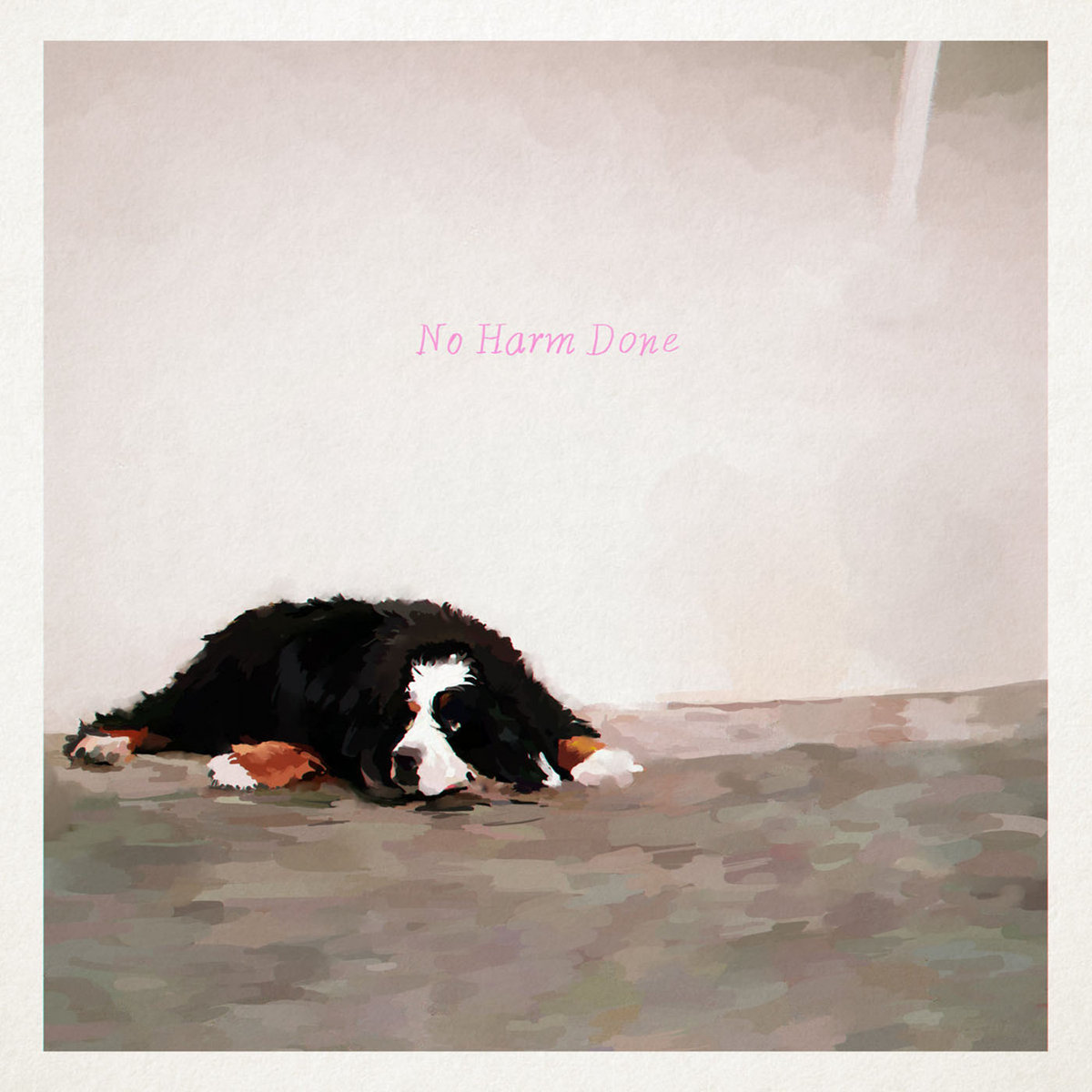 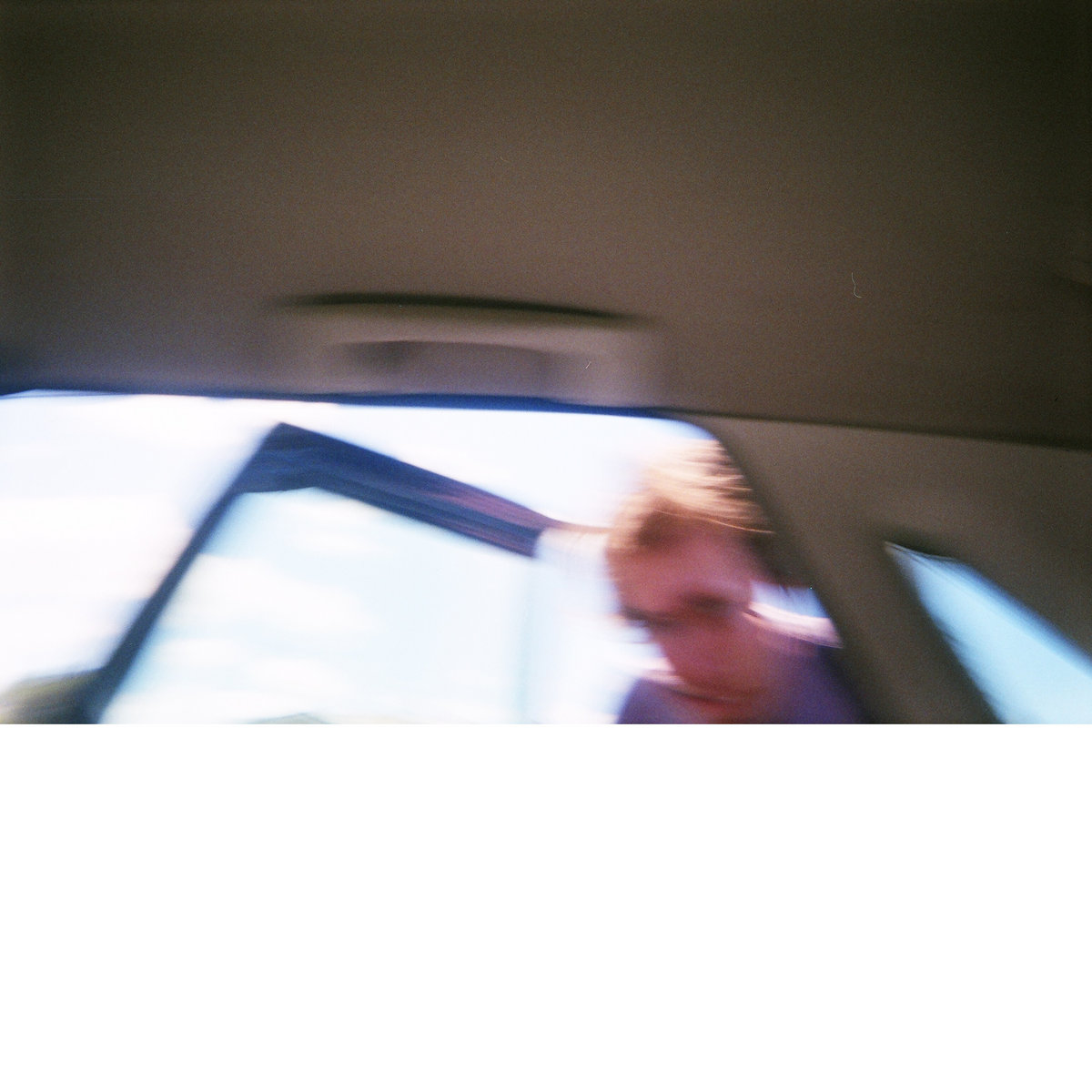 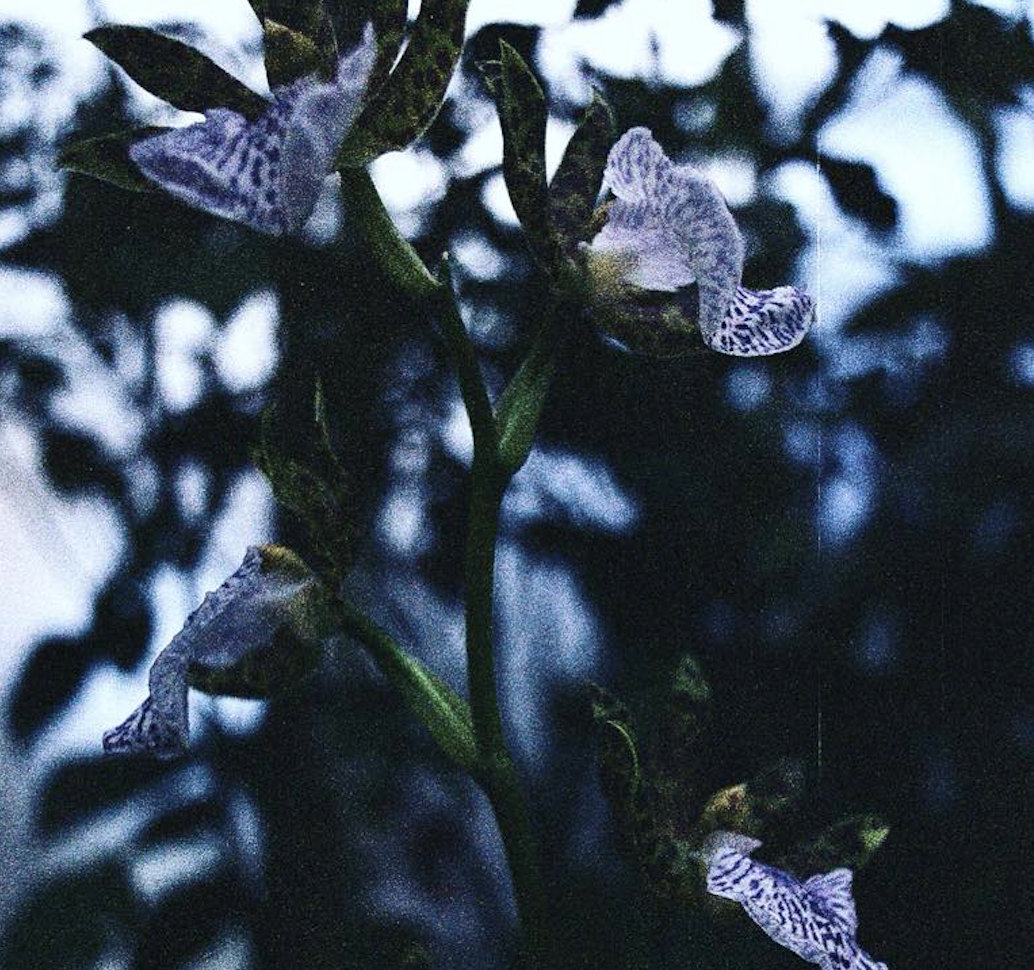 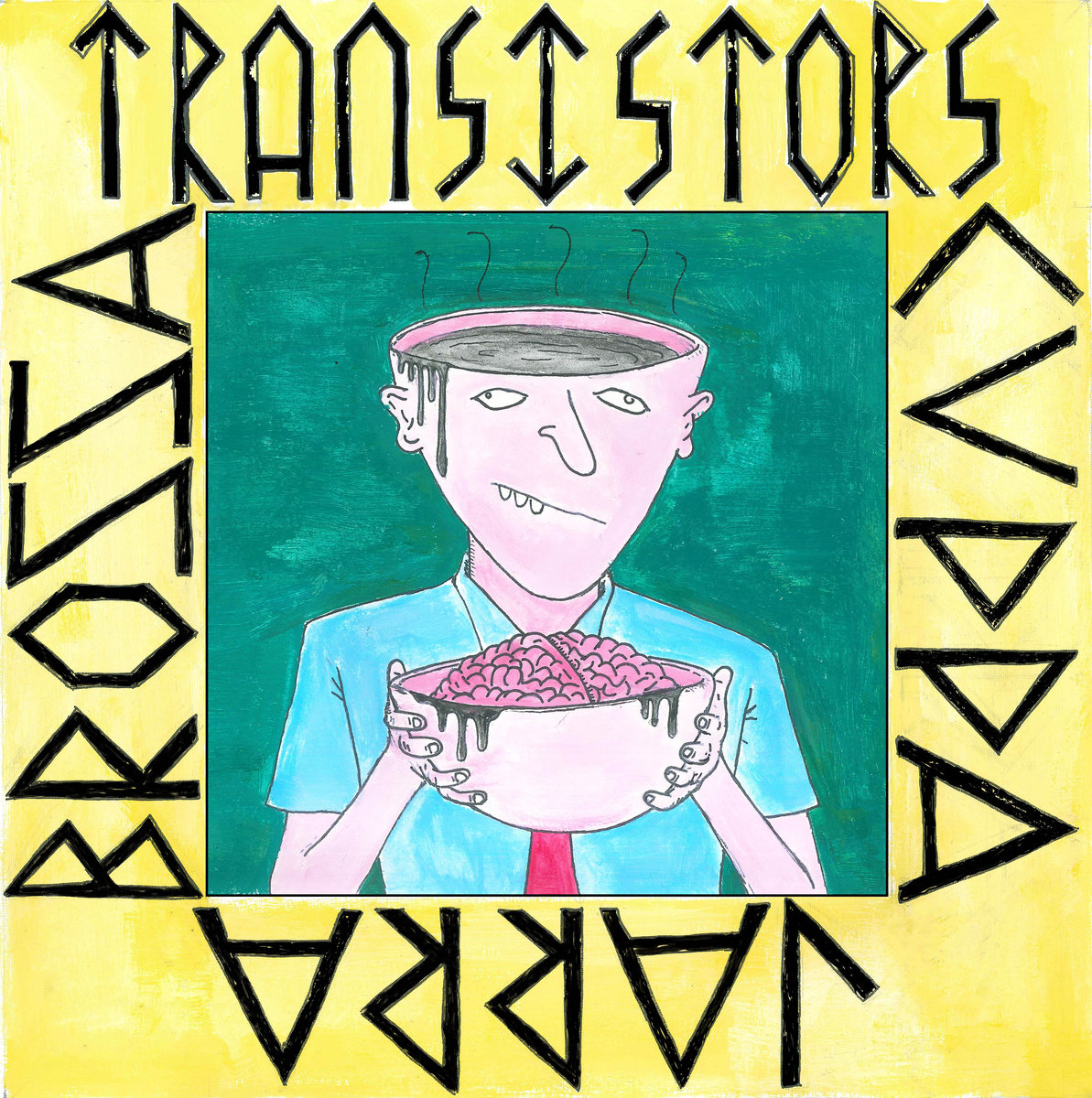 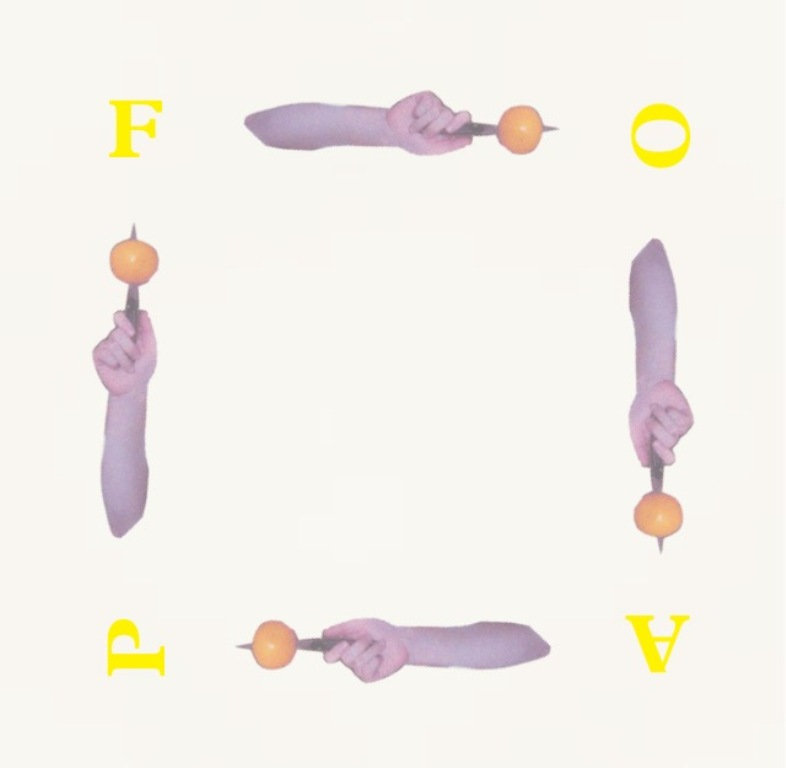 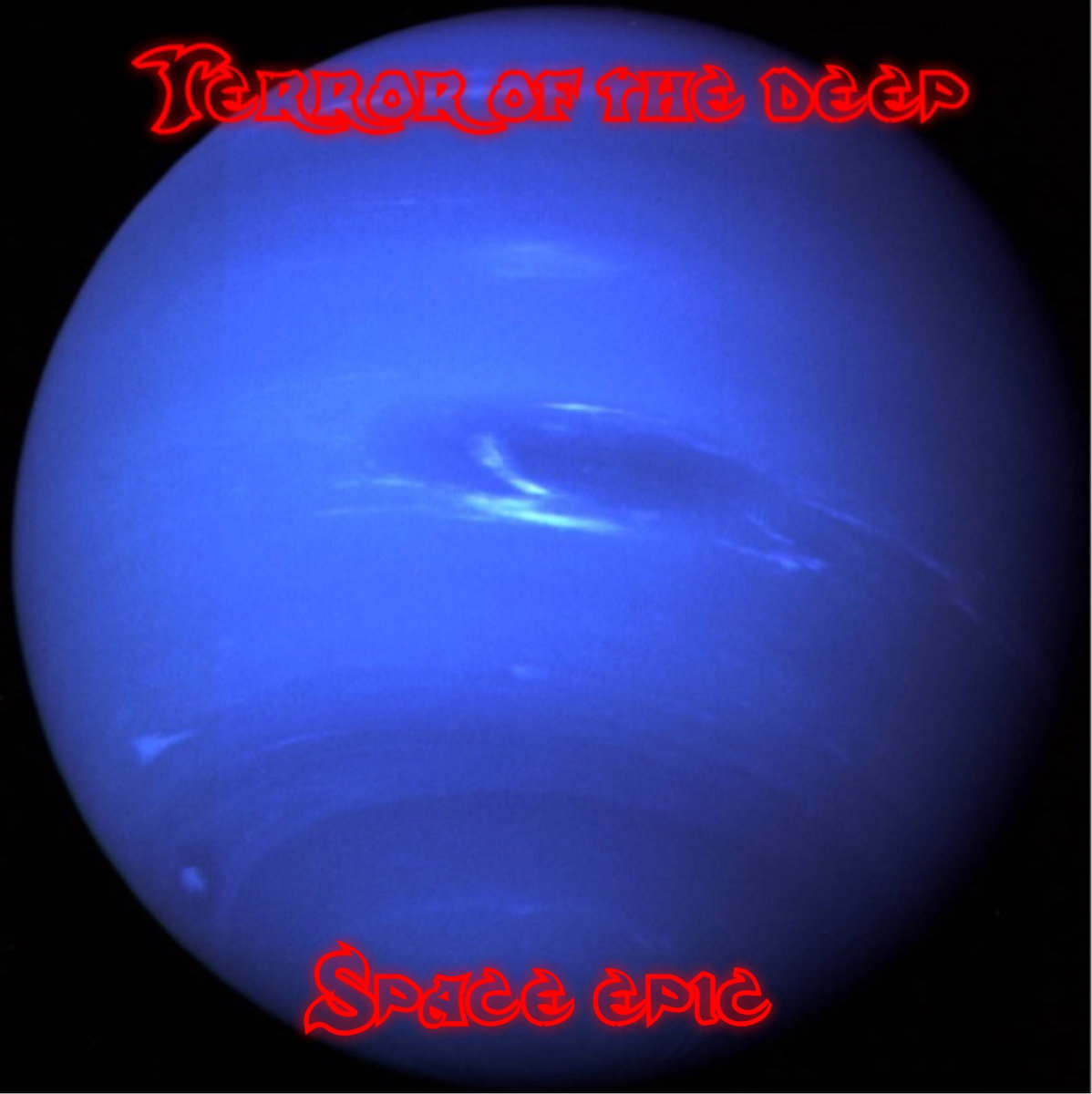 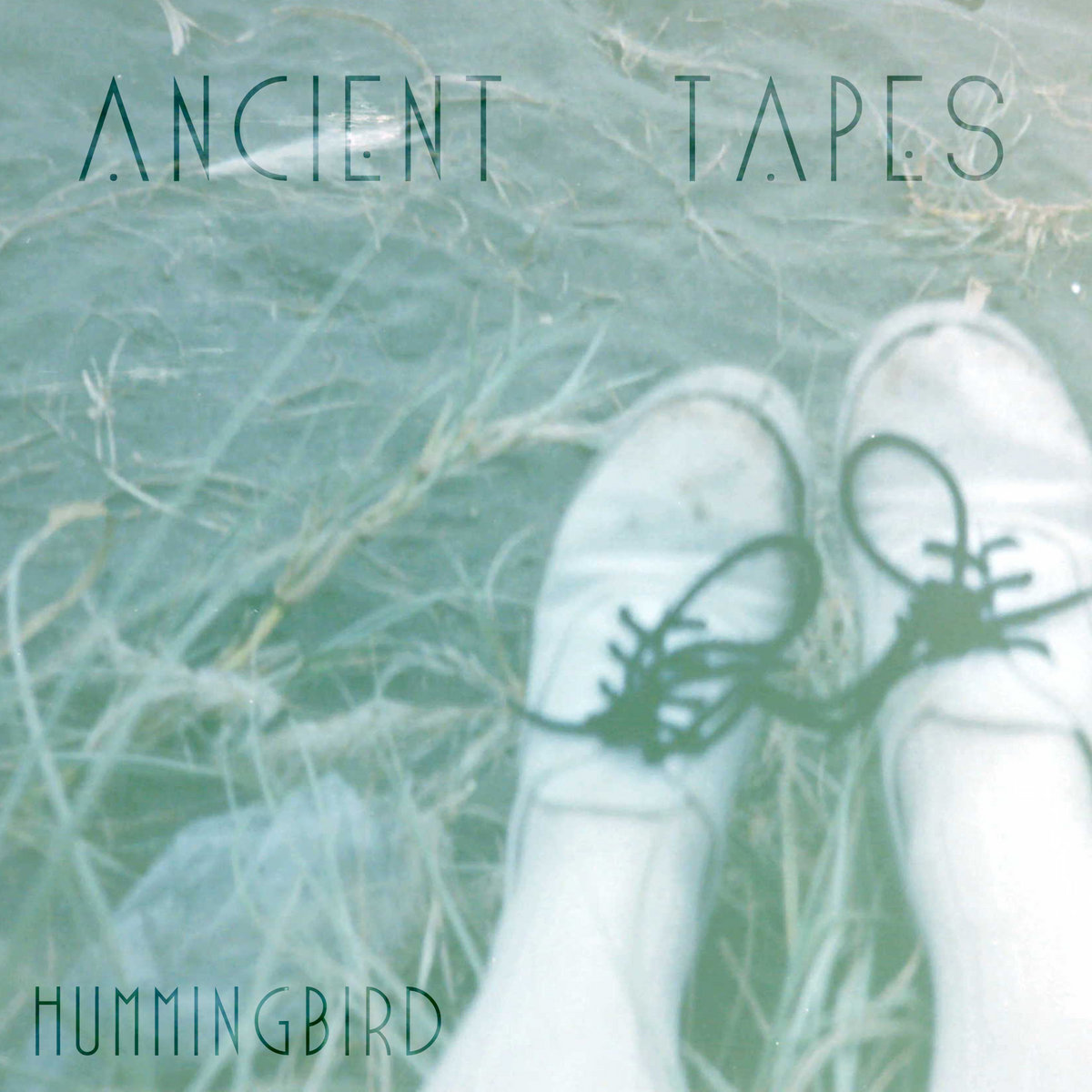 In some ways, Kane Strang’s debut release, Blue Cheese, is much like that of it’s Dunedin, New Zealand predecessors from the “Dunedin Sound” era of Flying Nun Records and Propellor Records. As a fully cohesive record, however, Blue Cheese creates a layer of sound that the records of the 1980’s were unable to do, blending the lo-fi aesthetic these bands crafted with a more clear and pristine recording technique.

There is something oddly familiar, yet so peculiar in the sound of Blue Cheese. The atmospheric presence on, “Full Moon, Hungry Sun” may play a part in that feeling as it encompasses an expanse much farther than it really is. It is easy enough to imagine this track being played on a grassy lawn to thousands, almost in a headlining festival ambiance but the actual recording feel’s much more intimate. Blue Cheese works with the same lo-fi sounds that have become so commonplace to find on Bandcamp with the rise of artists like Mac Demarco, however, Kane Strang recasts this typical sound with more depth, more accentuated songwriting, and a clearer focus.

In all, Kane Strang has taken something that has become so prevalent and abounding in the independent music sphere and turned it on it’s head to make something meaningful and memorable. Each track from Blue Cheese is inherently different in it’s own right, making for a really captivating listen, begging for more and more attention from it’s keen listener.