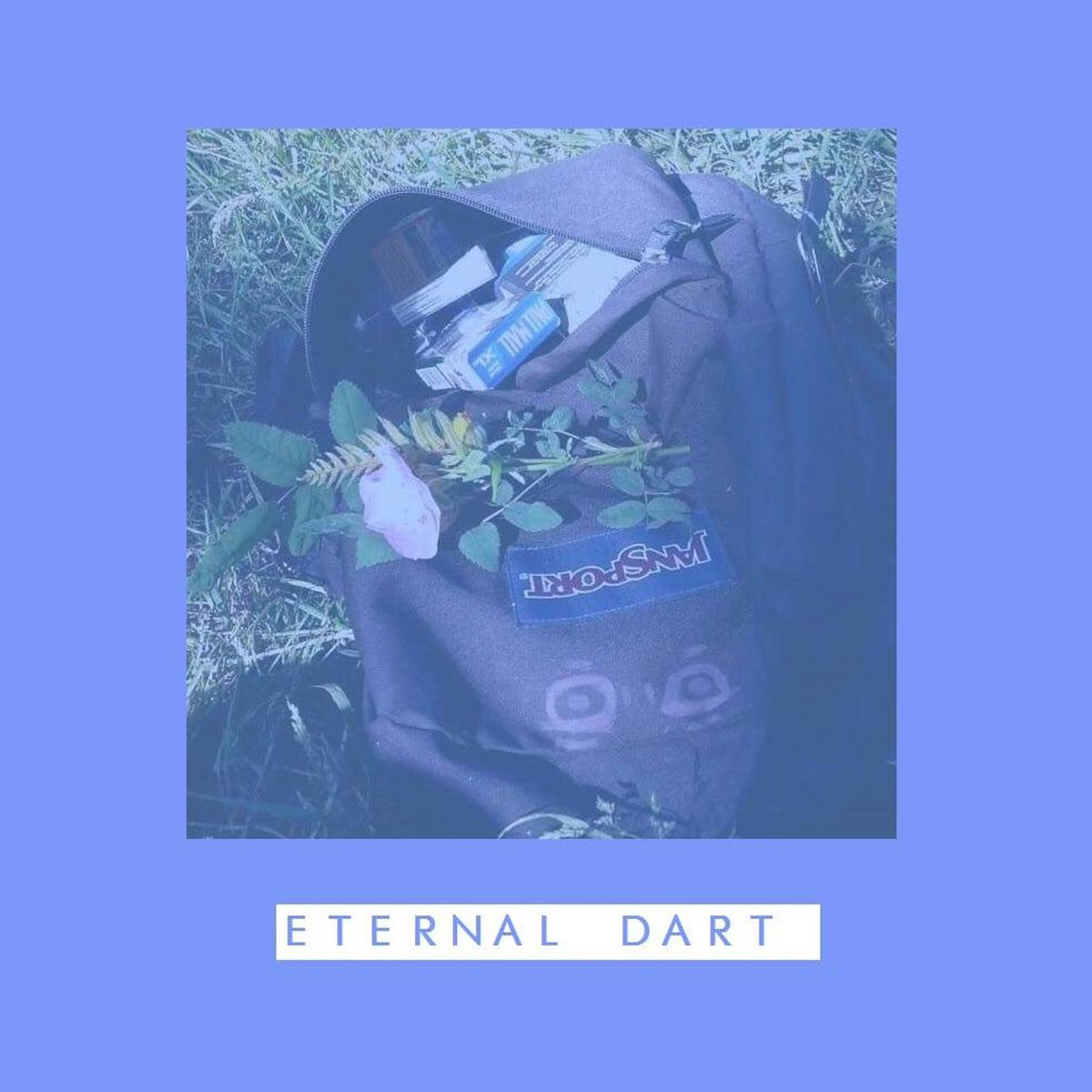 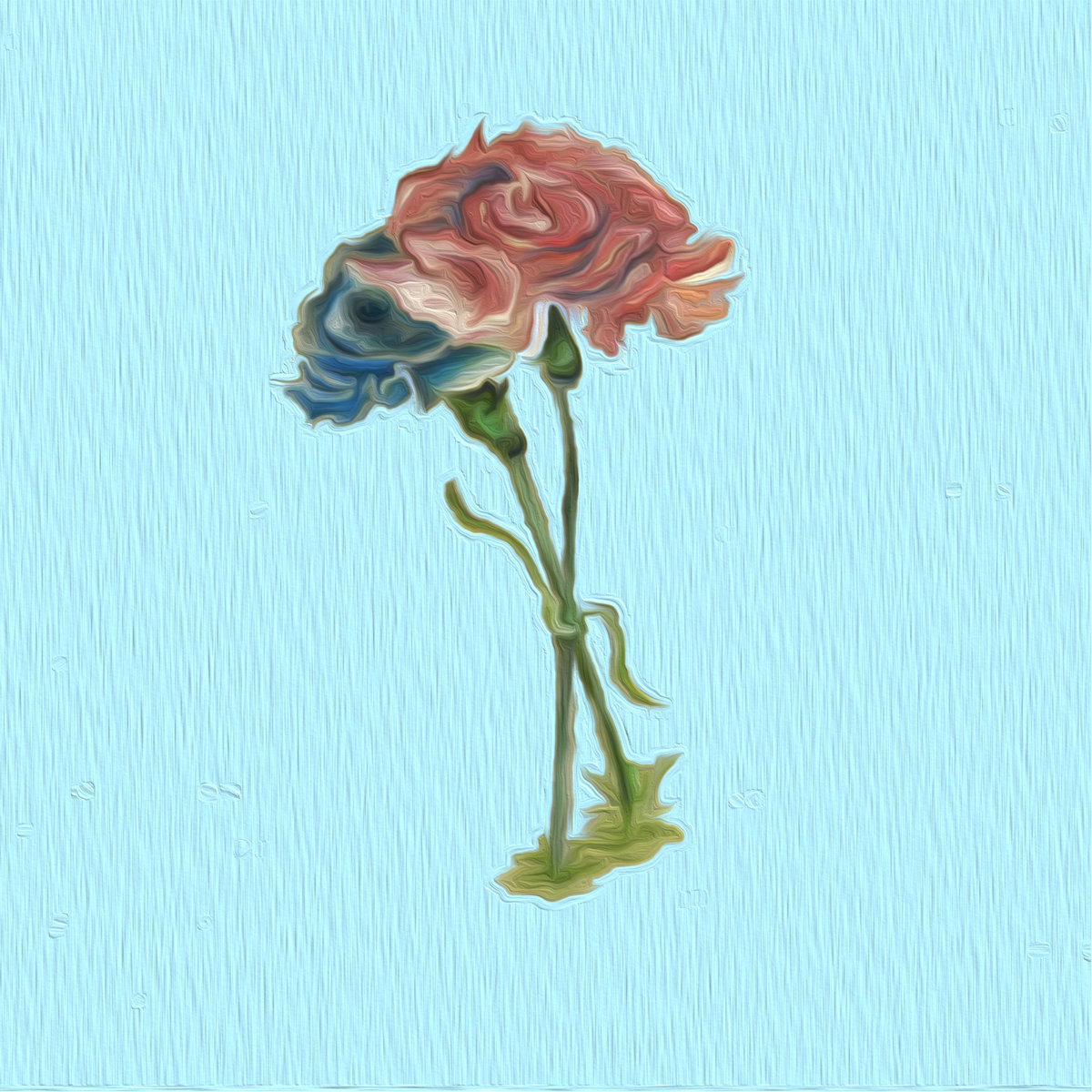 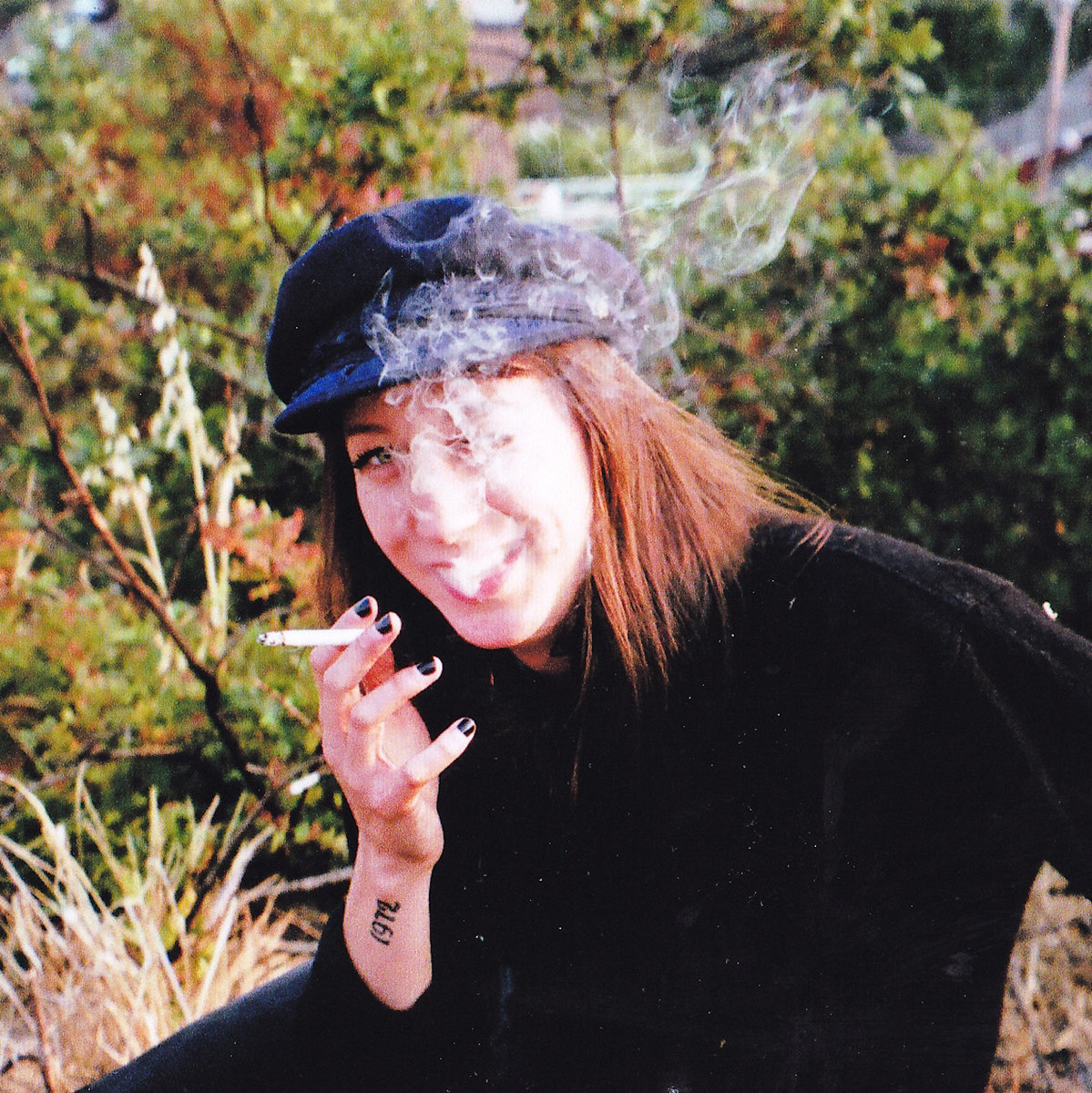 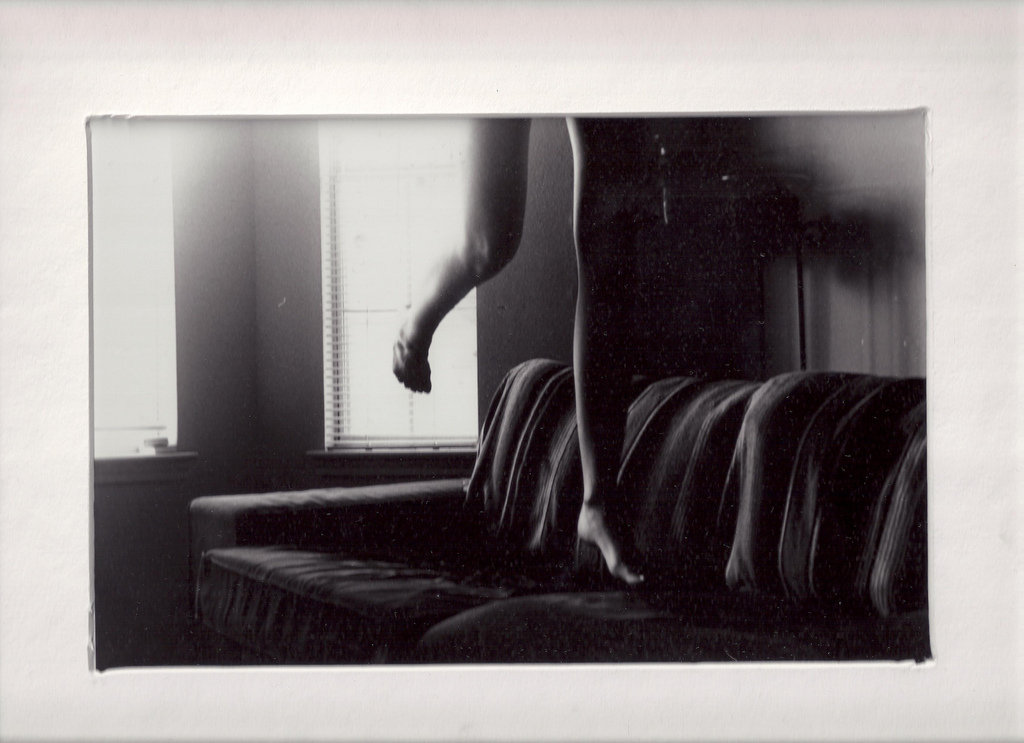 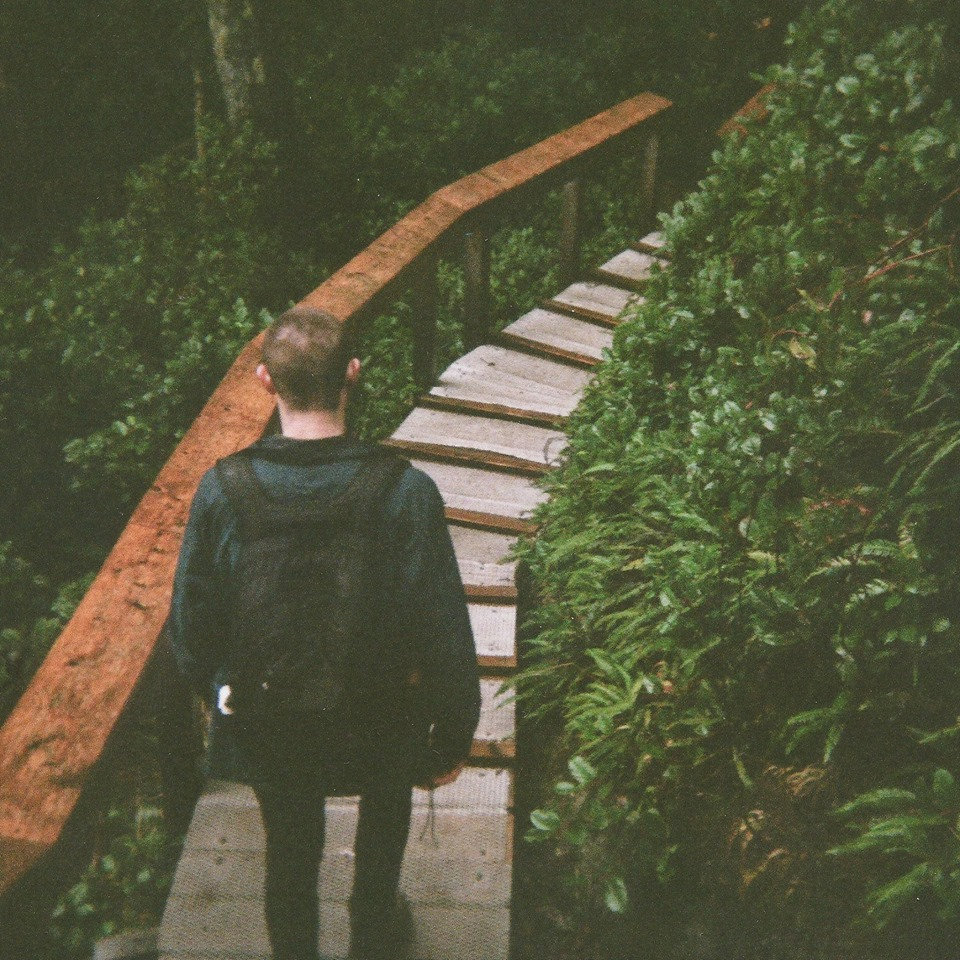 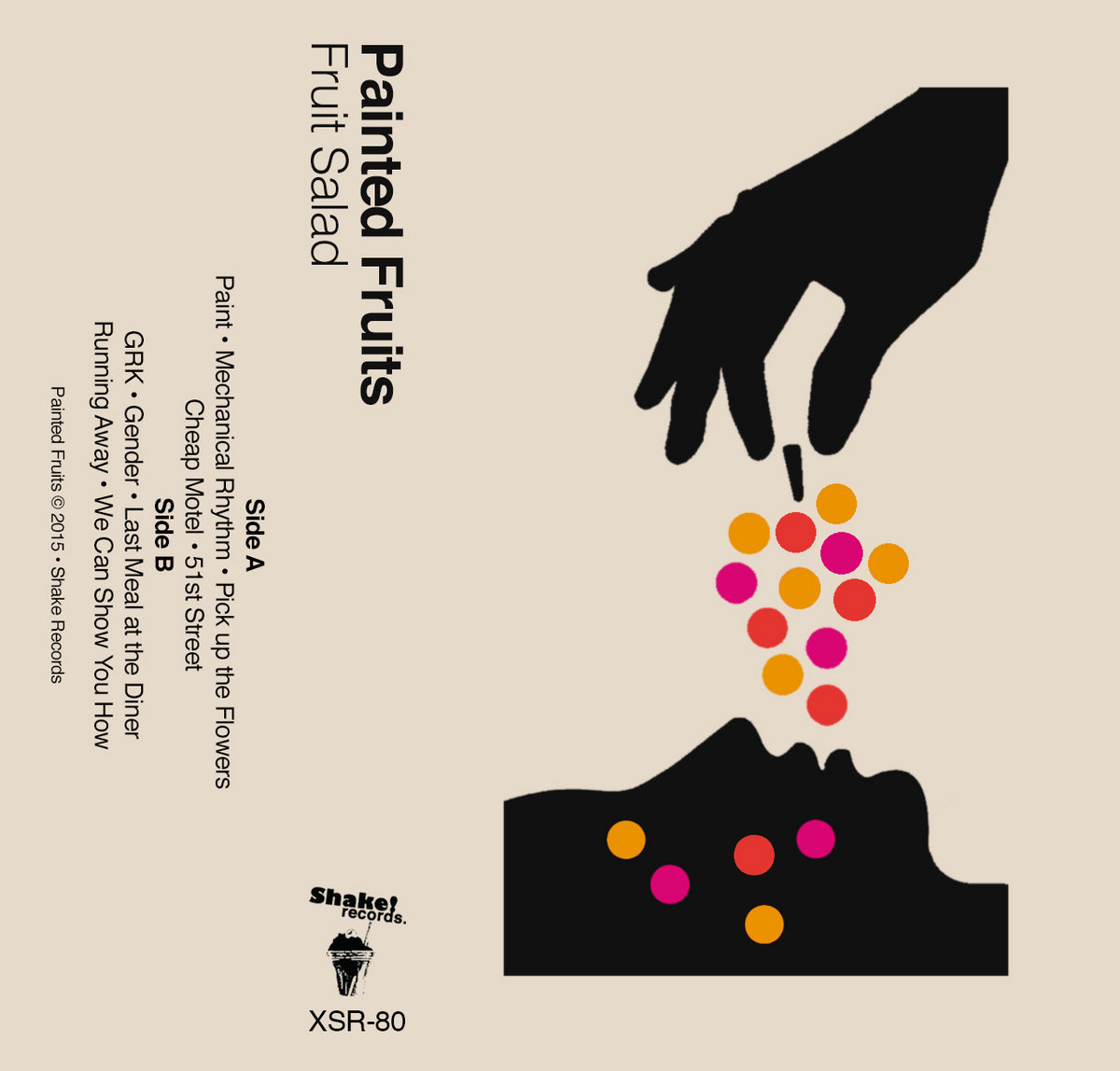 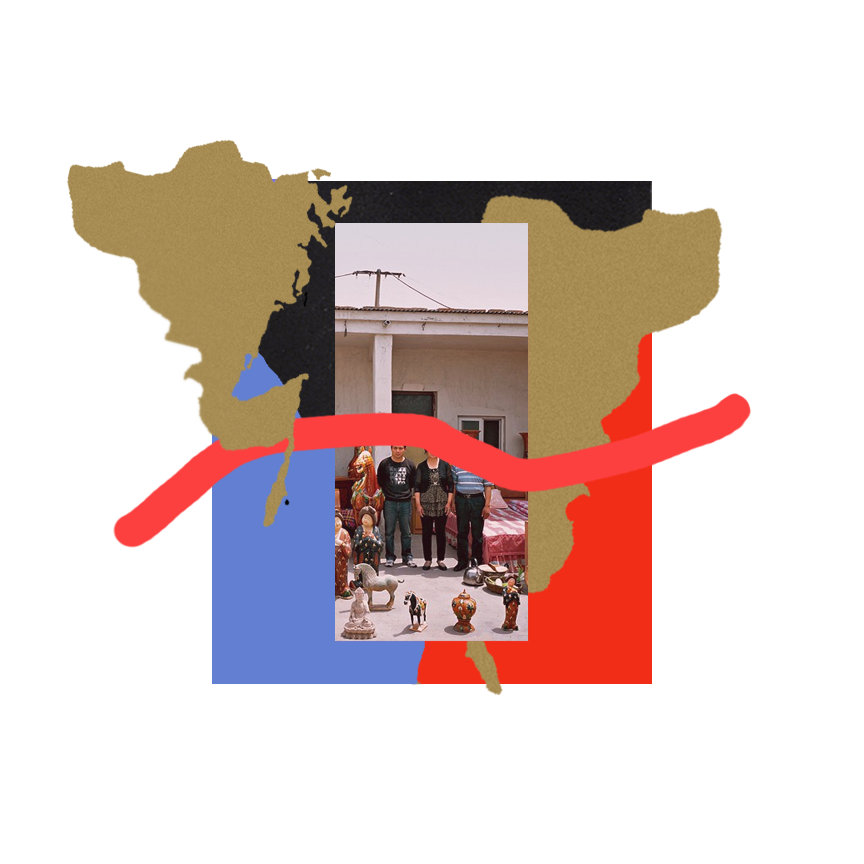 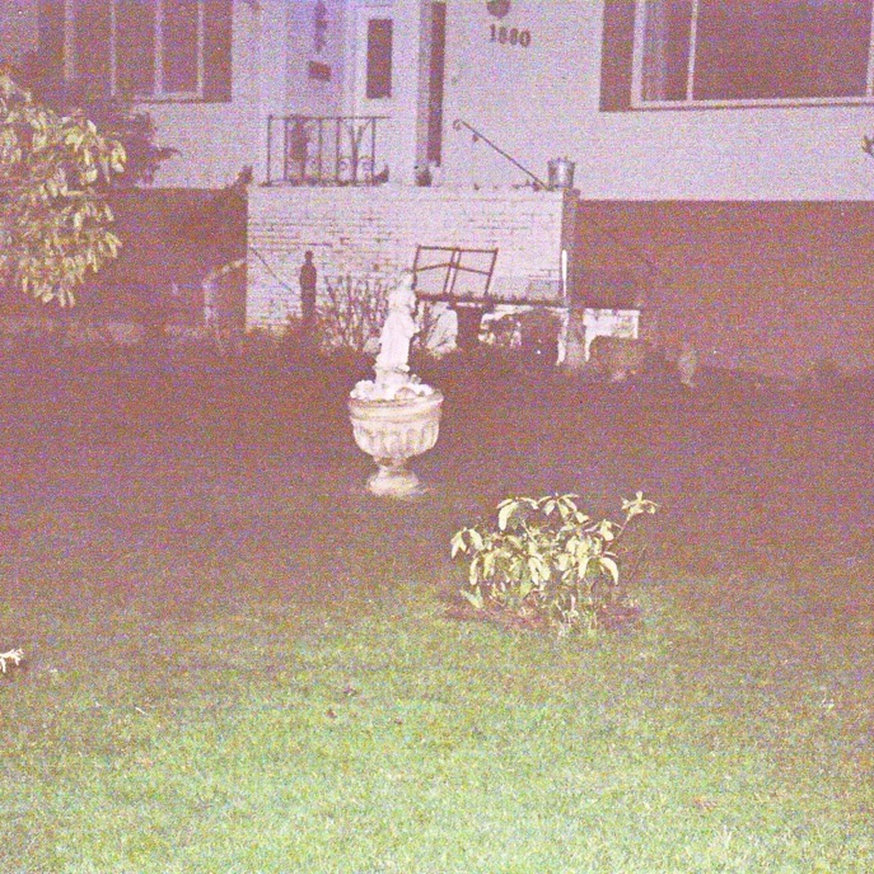 When you know a band from its starting point, you can see the whole development of their music. ACAB Rocky from Victoria, British Columbia, Canada is one of these cases. I know Samuel Wells since his previous music endeavouring, when he was playing in Jackie Trash. I released their EP on a cassette a while ago. After some time, he decided to begin with a new project and that is how ACAB Rocky was born. The fact is, I have followed them from the beginning and became one of their earliest big fans. I can remember listening to their first two releases, which belonged to my lo-fi lieblings.

Nevertheless, those times have passed and they have come out with a new album and a completely different sound and atmosphere. The truth is, I had a chance to listen to Truce before it was officially released and I was overwhelmed by how they have progressed. At some point, bands decide that it’s time to “grow up” and decide to do a studio album. In the case of lo-fi bands, this transition may harm their uniqueness and make the sound flat, inclining to mainstream ones. However, ACAB Rocky have managed this pretty well, and released a solid album.

To be more specific, the opening song Matches, released as a single before the whole album was out, belongs to those you can listen over and over. The catching phrase “I don’t know what you’re up to, or up against” lingers in your mind forever. The math-rocky riffs in the background are mastered in excellently. The rest of the album is much slower, with various shoegaze passages, and Samuel´s voice slowly singing the lyrics makes you sink into songs even deeper. Additionally, all guitar riffs are completing every single song, and what more in several moments create an amazing dreamy atmosphere.

When listening to songs on loop you are able to discover that little nuances which make every song really unique. Especially in case of Stella, the slow and grungy passages of the leading guitar are made in perfect balance. The best way to fully grasp the essence of the whole album is to put headphones on, play it loudly and enjoy every bit of it. I like how ACAB Rocky has moved their sound to a more mature level and songs are full of hidden gems.

Truce definitely belongs to your playlist and you should head to their bandcamp and buy their music. I wish they could get a bigger buzz for such great piece of music. Moreover, I am looking forward their further albums. I expect even greater pieces, which will shine in my (not only digital) music collections. I am really glad I have come across this band through my blog. ACAB Rocky belongs to the best young bands in the current music scene in Canada.

Buy a cassette via Hacktivism Records.

Read an interview with Samuel Wells from ACAB Rocky. 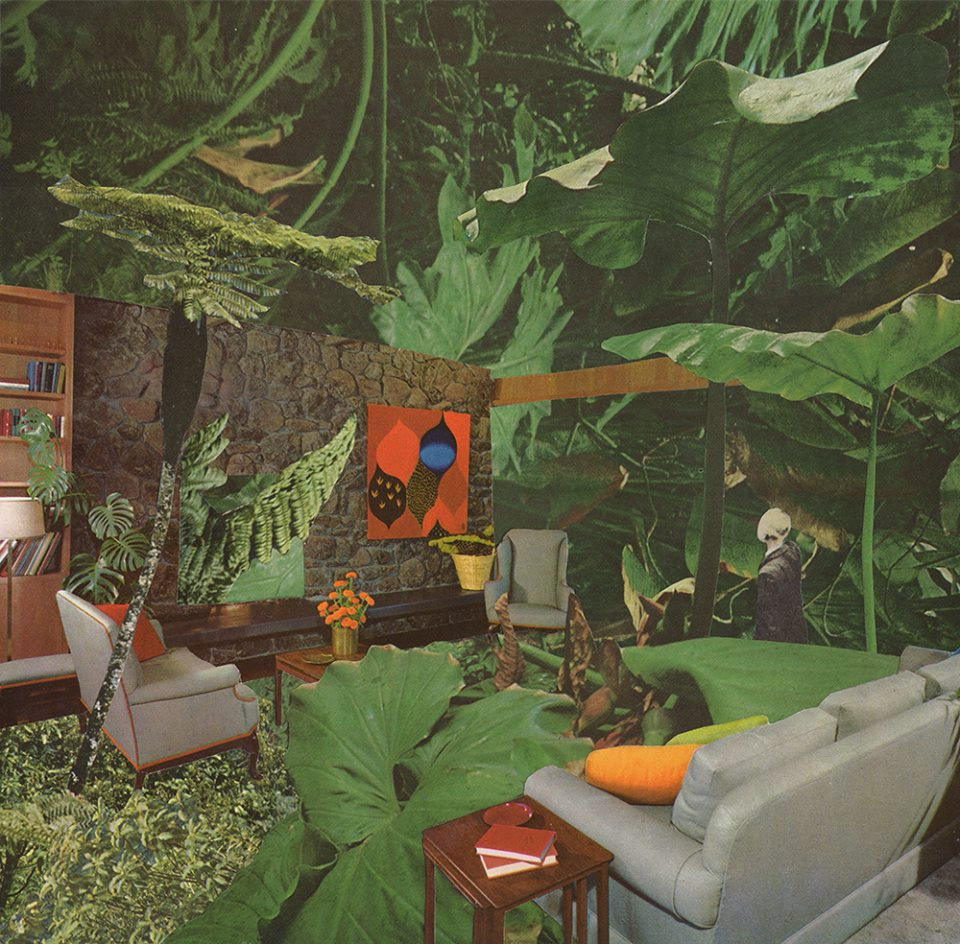