If you enjoy sweet, innocent vocal melodies and songs about heartbreak and cigarettes, then Ottawa’s Indie-Ambient-Emo band – PINE will suffice your needs. 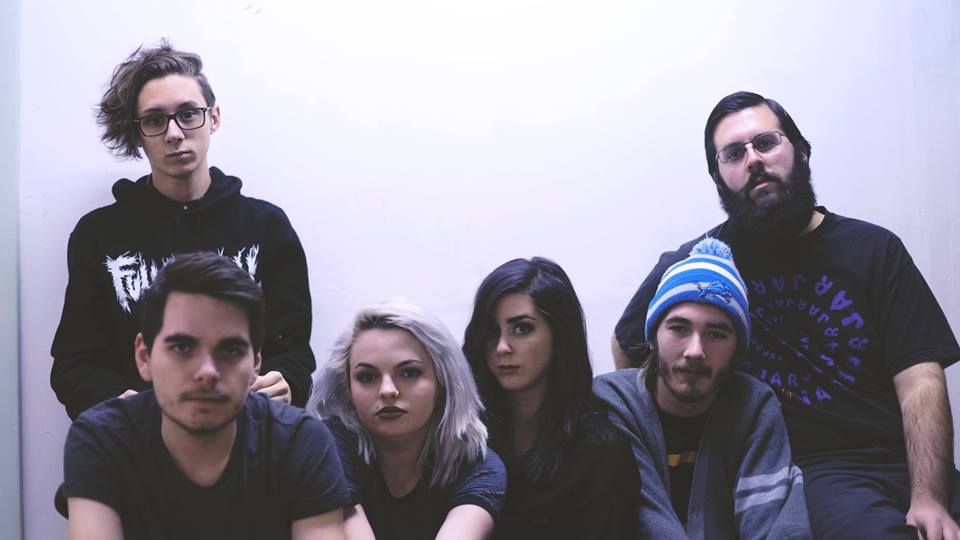 PINE’s you bury me was produced, engineered, mixed and mastered by Cory Bergeron at Pebble Studios in Ottawa. The simplistic yet colourfully intriguing album artwork was done by Kyan De Vere. The EP’s title: you bury me is the English translation of the Arabic word “Ya’aburnee” which according to PINE’s Bandcamp means “A declaration of one’s hope that they’ll die before another person because of how difficult it would be to live without them” and that’s exactly what PINE’s debut EP is bursting at the seams with in the form of lyrical content on the issues of abandonment and wrenching heartbreak.

What I find really impressing about you bury me is how PINE can communicate such immense sadness all in just a sheer 15 minutes. Every song on this EP is packed with such dreamy reverbed guitar tones. The drumming is crisp yet steady while maintaining a heavier style. Not to mention the gentle female vocals to accompany the songs as well as the noteworthy tempo changes from drawn-out intros to rhythmic/clashing outro’s.

One of the most creative things I dug on “you bury me” was the second track off the record “Father//Layla”. The first verse of the song is directed at the Father from Layla’s (his Daughter) point of view. The second verse tells the story from the father’s perspective, which gives the song a new dimension that we don’t see in music nowadays I feel. It is a unique way to compile a song because it gives the listener emotional vibes that that resonates with us in a connective way that not many songs get across.

PINE’s you bury me will have you not only wet head-to-toe, drenched in a whirling pool of reverb, but also by the tears you will inevitably shed after listening to this huge of an EP.