Lo-fi music is generally associated either with a fuzzy, haphazard garage rock aesthetic (think Guided by Voices) or the low-budget-but-we-like-it-that-way slacker rock banner carried proudly by Burger Records and friends. However, no small number of others, including Copenhagen-based recording artist Paw Grabowski, utilize the narrow stereo field and auxiliary hiss of tape recorders to fill out the edges of painstakingly arranged minimalist compositions. It is in this particular corner of lo-fi that I find many of my most treasured records. 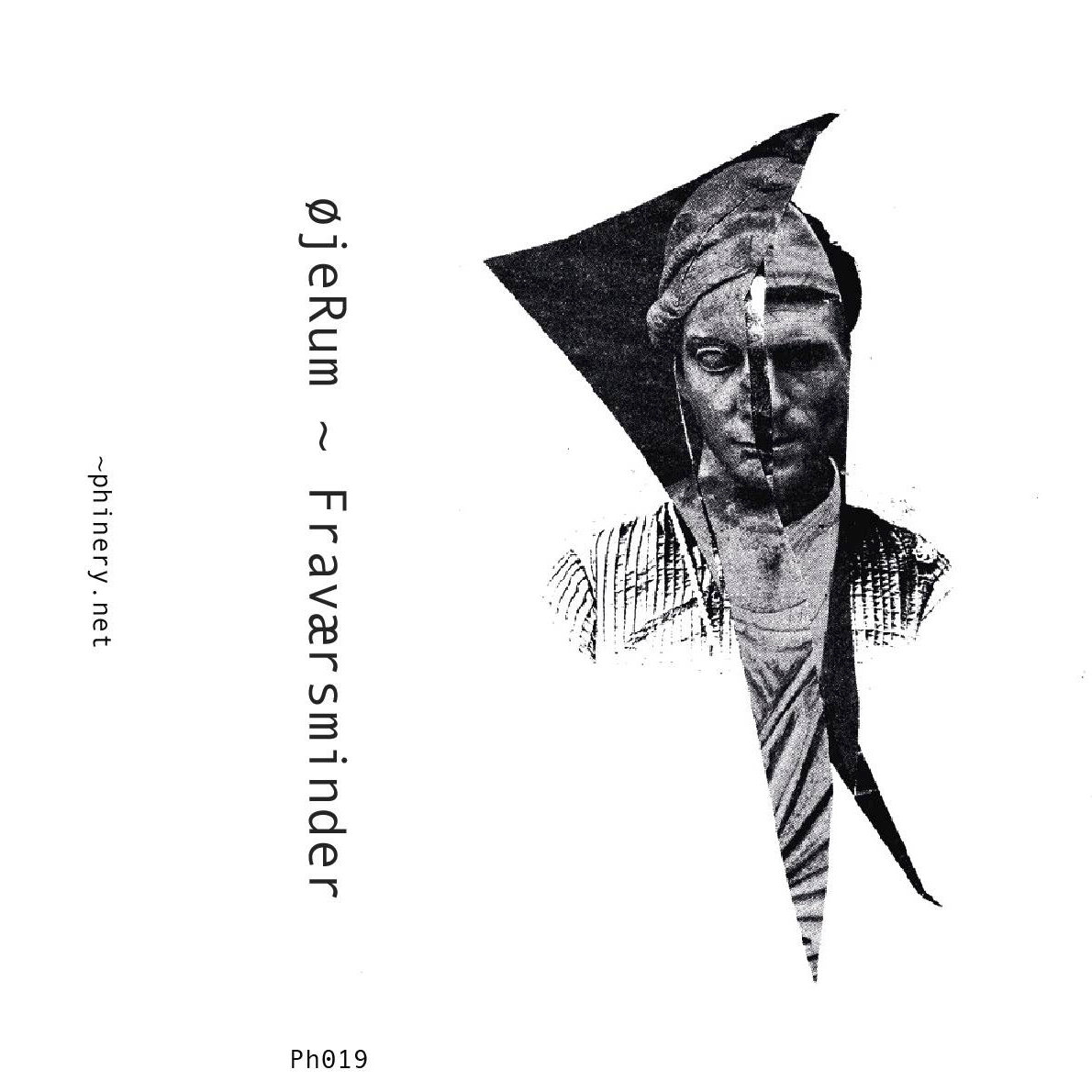 Mr. Grabowski has been releasing music as øjeRum since 2007’s “There is a Flaw in My Iris,” with output on labels such as Horror Fiction, A Giant Fern, and Cabin Floor Esoterica. Also an artist in the visual realm, Grabowski accompanies his releases with black-and-white and sepia-toned treatments of period portraits. This interdisciplinary approach makes each new øjeRum release a collectors’ treat, with his most recent tape, Fraværsminder (english: Memories of Absence), being no exception. After selling out of the original run on Danish netlabel Phinery, Grabowski has offered up a limited edition second pressing of twelve unique cassette and portrait collage packages on his Bandcamp page.

Fraværsminder collects several years’ worth of øjeRum demos, combining instrumental sketches with more fleshed out songs, and despite their individual incompleteness, they build a compelling whole. True to previous releases, Grabowski builds his tracks on a bed of broken-chord finger picking and the occasional chord organ. Vocals feature on a handful of tracks; however, most lyrics must be left to the imagination, as the tape hiss and reverb conspire against his fragile baritone delivery. Comparisons to Slowdive’s unofficial demo tape, I Saw the Sun are apt, as are nods to albums such as Bohren and the Club of Gore’s “Piano Nights” and The Caretaker’s “Persistent Repetition of Phrases.”

While some compendiums are a chore to sit through (here’s looking at you, Mars Volta), the methodical, repetitive qualities of Fraværsminder work exclusively in the artist’s favor. In listening to this tape, I find it disarmingly easy to completely lose track of time. Only after the tape player clicks off at the end of each side am I startled back to reality. This phenomenon repeats itself quite naturally; even after a few dozen listens, I’m still processing the nuances and depths of the album, trying to anticipate particular instances of fret noise or tape warble.

That there is an eeriness behind methodical progression of Fraværsminder is a statement that needs no elaborate justification. Look no further than the cross-stitched figure on the album’s cover, and you will find the core of minimalist music’s fascination with memory and decay. That to which the stark, anonymous subject of Grabowski’s collage silently bears witness is made explicit in his song craft: no matter how hard you try, you can never relive your memories – you can only hope to preserve them. 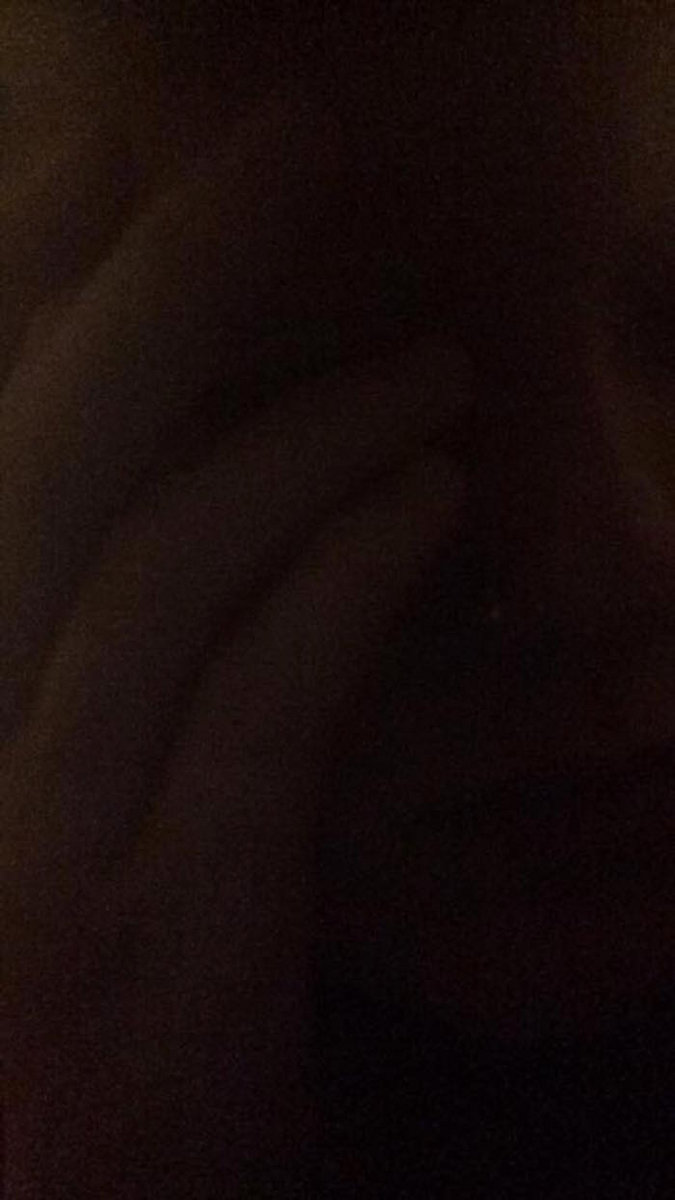